North Shore Jeeps
Time to get the Jeep dirty! Register or log in to join the fun. If you don't, it's really your loss. There are good, knowledgeable people here. Some odd ones too, but most are o.k....
North Shore Jeeps
Would you like to react to this message? Create an account in a few clicks or log in to continue.

Plenty of rust, but I believe it is more buildup than structural rot as my knuckles in front looked similar and turned out to be totally fine when compared with non-rusty knuckles. Also sway bar brackets were cut off by the PO, pretty much no one runs the rsb though. 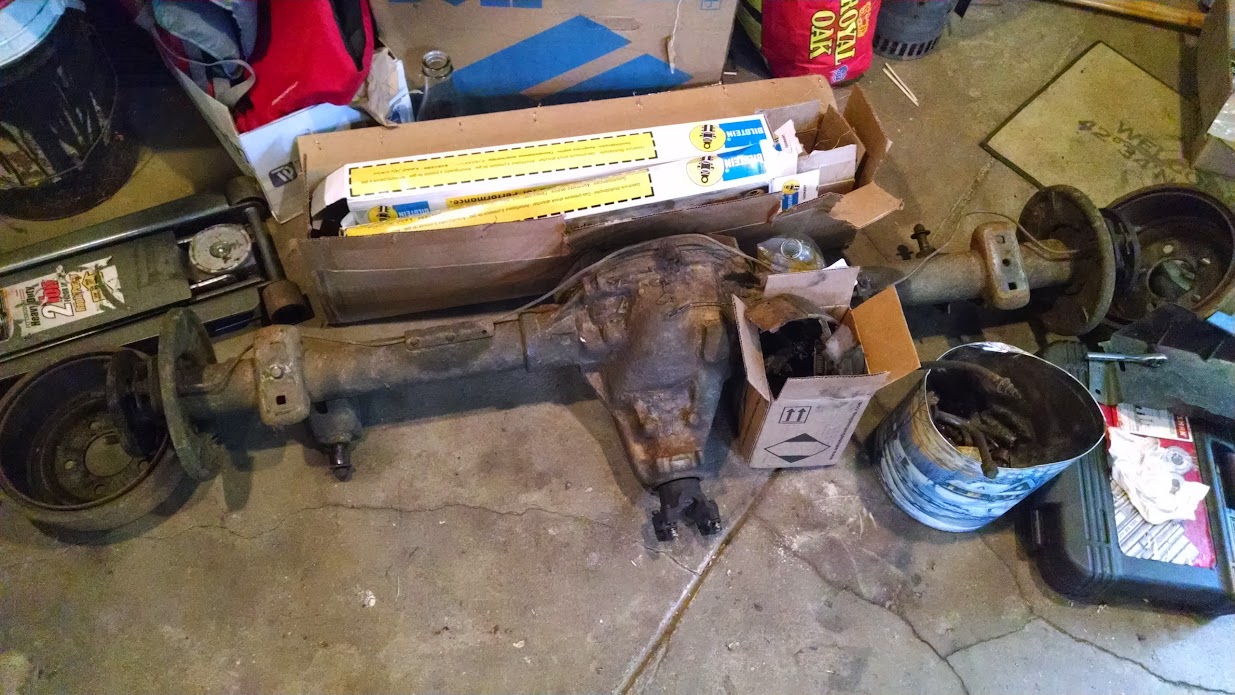 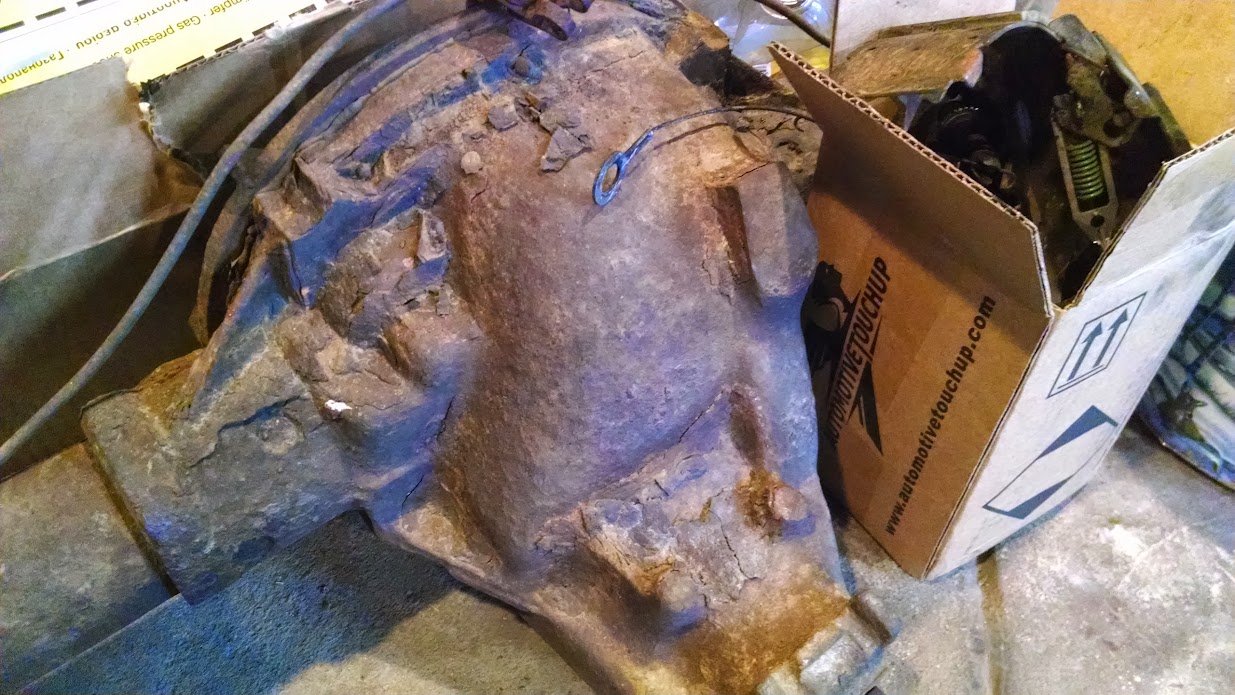 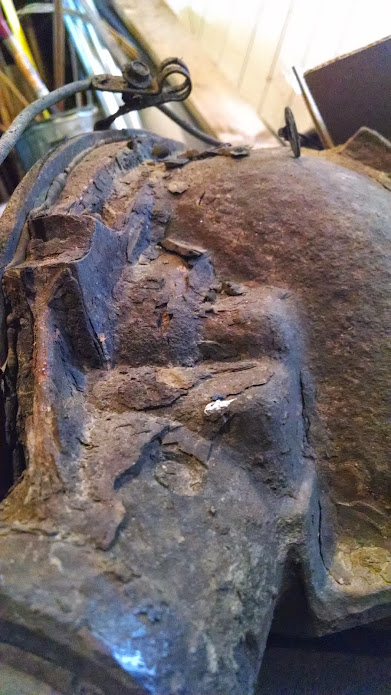 Has 3.55 gears. I  had to pull the brakes apart to get the e-brake cables out (which I left on the XJ as I'll be using them for the 8.8 ) but they could be rebuilt with the parts that came off. Drums were new 10k miles ago.

Gonna ask $100 for it on craigslist but if anyone on here wants it I'd do $75 to avoid ye craigslist hassle. I also have pinion angle shims for it t hat I would throw in if someone wants them.