Ok, so with the purchase of the house coming up next month, I am finally going to get to do a project I've *always* wanted to, and build a centralized multi-room stereo system.

So, I figure a multi-room audio system will be the way to go. This thread will probably end up being sort of a build thread for the system, as I'm still learning and will probably be adding a room or two at a time.

I should keep on a *bit* of a budget, especially with the components that will stay with the house if we move someday, but budget will follow design instead of quality of components.


So my general plan (I'm still learning, so not all specifics are planned out):


So how is my plan sounding so far, audiophiles? Am I missing anything?

I've got a few weeks before we're even in the house, so nothing is going to happen immediately, but I figure planning is half the fun, right?

I'm new to all this, so feel free to school me on anything I might not know!

Also, is it worth adding impedence matched volume controls in each (or at least certain) rooms?

If it was a two story, I'd say definitely, but it seems like a lot of work/cutting-into-walls for a one-story 1800sq/ft house if it's a centralized system.

Ooh! Just realized last night that I already have a number of floor speakers of my grandfather's that I was given, but never unpacked in the previous house!

They're not *great* speakers, but it gives me something to play music on while deciding on and saving up for quality components.

That means the only expenses *needed* to start would be bluetooth receiver, amplifier, speaker switch, and electronic infrastructure. 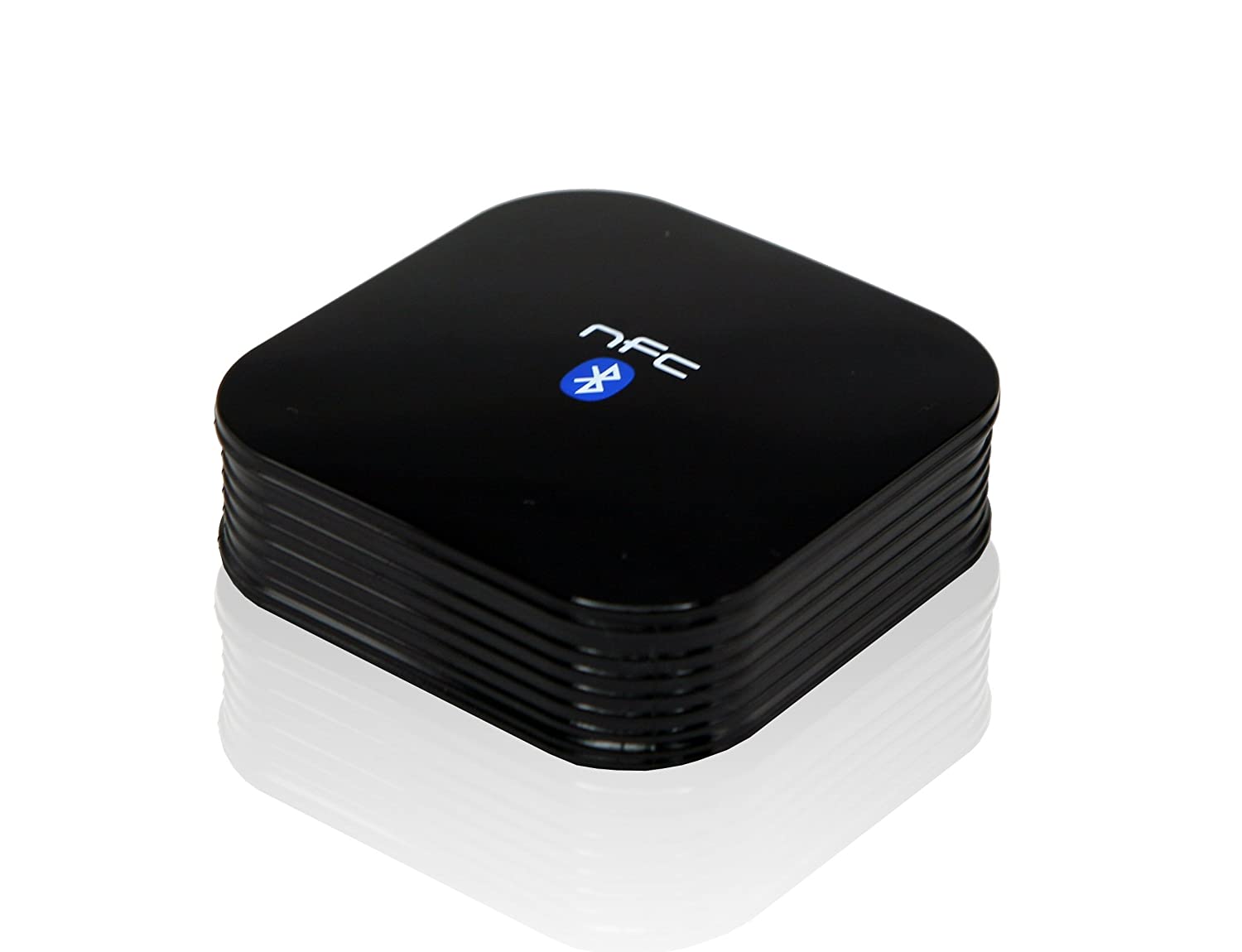 Pyle Home PCAU46A 2 x 120 Watts Mini Power Amplifier with LED Display (I know Pyle is not the *best* quality, but it has the features I need at a good price)

OSD Audio ISS6 High Power 6-Zone Speaker Selector with Impedance Protection (Should need 6, but I'd like to have the option down the road)

I'm initially going to just set it up going to a set of speakers in the hallway and maybe the kitchen, and once I've finished unpacking the house and figuring out how I want to arrange the media room, I'll install the panels and start running wires to the rest of the house!

Forgive me, but what does impedance have to do with audio?

Rob Cote wrote:Forgive me, but what does impedance have to do with audio?

So I'm still learning all this too, but my understanding is that amplifiers *need* a certain amount of impedence, and if you add too many speakers or too much output to the system, each speaker lowers the impedence, causing the amp to have to work too hard and overheat.

So the impedence protection acts like a pressure valve or a fuse to protect the amp from overheating.

So I have the initial self-contained setup complete!

The Bluetooth receiver is *awesome*.  Just tap my phone to it and *boom* instant connection.  I can have my phone in the other room or in my pocket and project my music.

Right now I only have two crappy speakers that I had laying around to an old boom box. There's no real amount of bass, but there's enough volume to keep me satisfied until I can buy some proper speakers.

(The other 4 speakers I mentioned I didn't realize until I opened the box, go with this *awesome* 1970s radio/receiver and it would kill me to break up the set and splice up the wires, so that system will go in the shop, which is good because when I'm working, I like something f*cking LOUD).

The speaker selector will work awesome once I have the infrastructure set up, but for now just lets me turn on and off the speakers.

And if I want to break that schedule (weekends, for instance), I just flip the switch and power is on.

My only real complaint with the system thusfar was that the range of the Bluetooth was pretty mediocre, especially if you didn't have line of sight.  Especially if the refrigerator or a couple of walls got between, it would come in and out sometimes.

Bought one of these on amazon for like....5 bucks 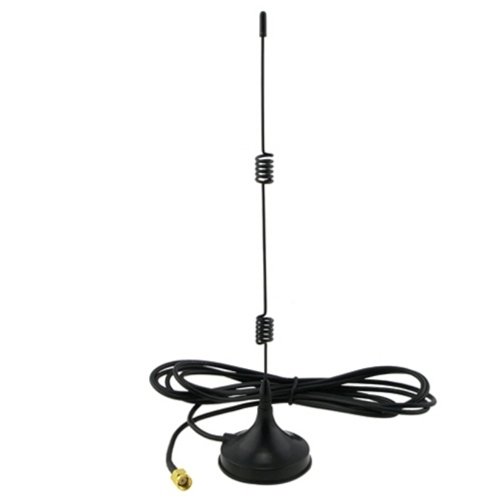 I then disassembled the reciever, snipped the wires to the stock antenna, drilled a hole in the side of the casing, cut the connector off the antenna wire, and soldered on the new antenna!

Result: Not as amazing an improvement as I'd read about online (3x the range!), but it did extend it by probably 10-20 feet, which was plenty enough to ensured that it now hits every room in the house.

(Plus, I now have a cool magnetic base antenna to stick on things!)

So I'll probably leave it as is for a little bit, possibly run one of the speaker switches to the AUX port of the record player.

Next steps will be wiring a new outlet to that hallway so I don't need to run extension cords to it, and possibly wiring up connections while I'm there.

Goal is to have it finished for when my family possibly comes at Christmas, so I think that's totally doable, even if I throw in outdoor speakers in the mix.

There are corresponding units in both the nursery and the guest bathroom that it will actually project radio, and therefore the Aux input, to.

Opened up the back and, sure enough, right next to the dial selector on a little circuit board is an aux plug!

All I need to do is run a line from the speaker switch on the Bluetooth receiver to the aux input and I'll not only be able to use the switch for those three rooms, but I'll have individual volume controls per room and an overall intercom volume control.

....all without having to run individual wires or install new speakers!

I was a little worried because the bathroom unit wasn't working, but after pulling it apart, it turned out to be a loose connection, so that unit is all set.

The speakers currently in the units suck balls, but they're easy enough to replace once I've got the money and motivation.

This greatly clarifies how I'm going to run things from the speaker switch too, as it cuts it down by a few rooms.

Because two of those options will be next to the switch, there won't be a need to run wires through the walls, meaning I'll only need one connection panel instead of the one-and-a-half that I previously needed.

...now I just need to find the time to actually get around to doing all this.