I have one or two front bumper plastic end cap thingys. Whatever they're called. I say one or two because one side might already be called-for. Will update later with which side or both I have left.

One stock front bumper that's mangled. But it's a bumper. And it'll bolt on. So, like, if you need one in a pinch (inspection?). Or if you need some scrap sheet steel?

Complete set of stock springs. I have the shocks, too, but that's...that's just mean. I wouldn't let you pay me to take them.

I have to have a look around at the stuff I've got and see what else is there, as well as get pictures up. So I made this post to force me to do that. So check back often to see if I might add something you want.

There is also a tail light housing (no lens) with bulbs. Forgot to get pictures/too busy. Tonight/this weekend I'll get 'em.

Sorry for the delay. 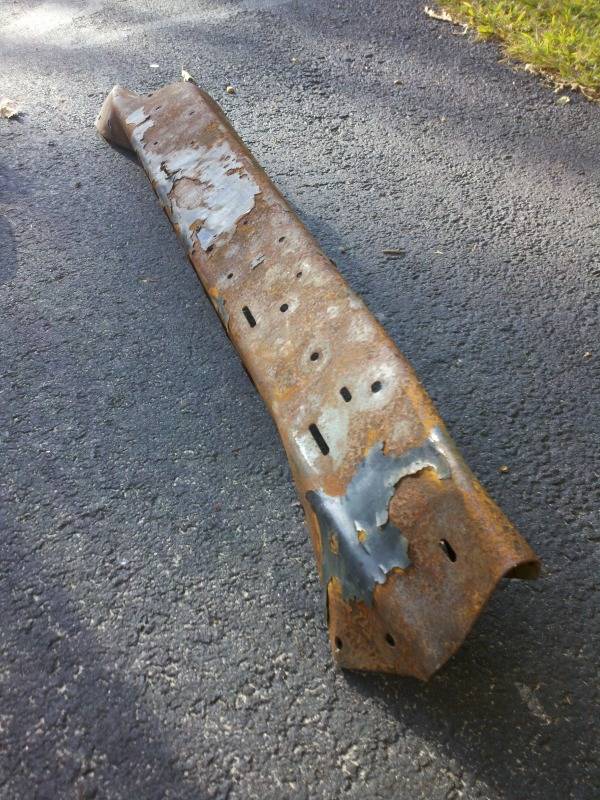 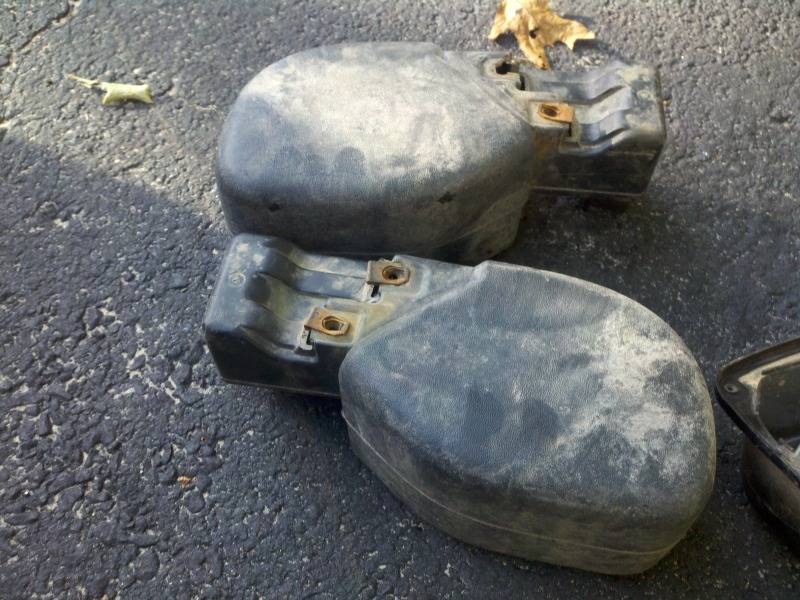 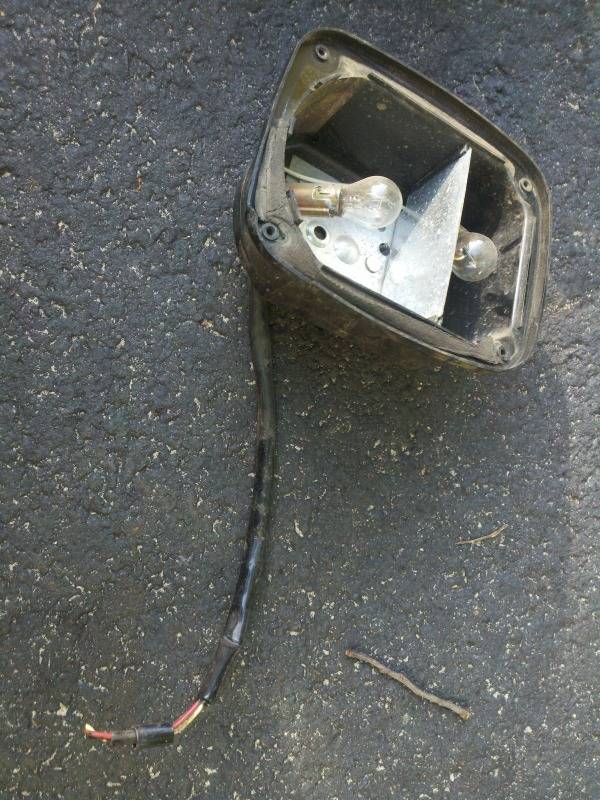 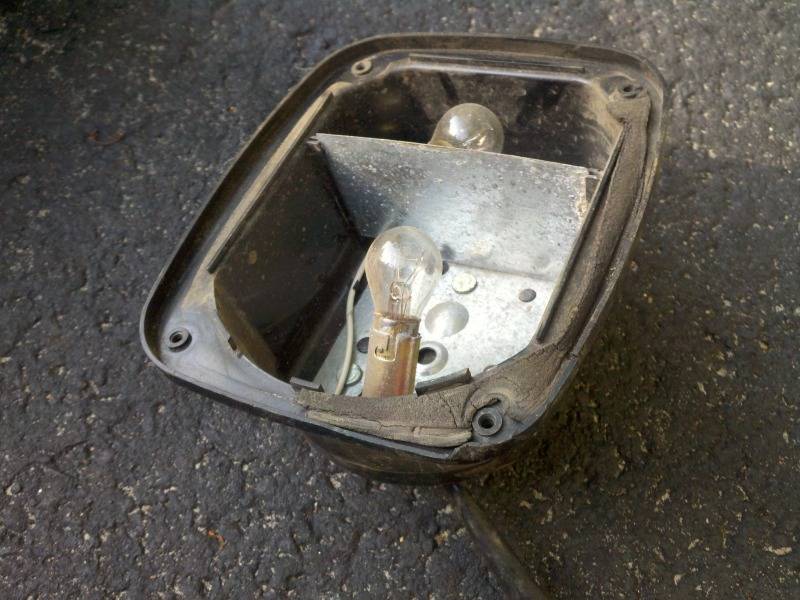 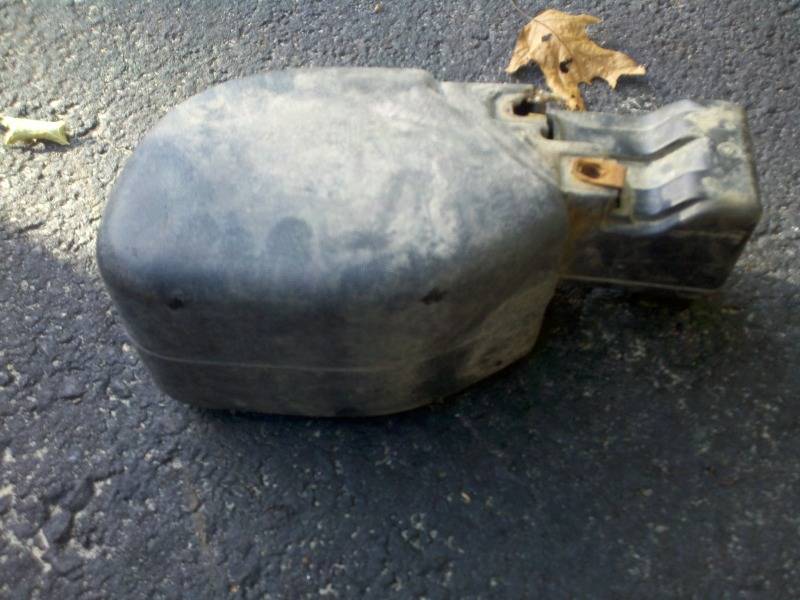 Additionally, I have some seats. But I'd probably like to get some money for those. I'll post those elsewhere.