hey guys its been a while since I been on but my rig has been down due to an accident! best thing that comes out of it is I get to do some major upgrading now!! so from the accident I had to replace my front complete axle (brackets ripped off) all the control arms bent, steering gear box shaft snapped clean off, and I need new shocks. I figured now is the time to do my lift kit seeing as I'm replacing most of the parts anyways! after extensive researching I found anything 0-4" a long arm kit doesn't matter anything 4"+ you should go long arm. I went with a Rubicon express 3.5" super flex short arm(all 8)with monotube shocks. it includes sway bar disconnects as well. I can still keep the stock driveshaft's all I need is the exhaust spacers. the best feature of this kit is the bushing on the control arms have grease fittings and are replaceable unlike some other kits where u have to buy a whole new arm. for the front axle I didn't want to go stock seeing as the brackets ripped off so easy I don't want to be stuck with that crap again. I found that Spicer products makes an ultimate Dana 44 with e-locker! it is a beefed up version of what comes in the Rubicon thick steel brackets and thicker axle tubes to prevent bowing. I decided this was a good time to get rid of the tiny 3.21 stock gears so I ordered it with 4.10s after consulting the range chart I have 33s and my next tire will be 35s I fall right in the green zone. it also has a higher pinion which will help with the lift kit. now I run into the problem of the electronic locker. I can buy the oem wiring harness that plugs into the computer but then it limits when u can engage it and I don't want that so after some digging I found they sell just the plug for the pumpkin and a pair of wires around 6 ft. long to go to a switch. I already have a 5 sw. panel where that little net thing is so I'm going to add a switch to that and all I needs is 12v+ power to engage the locker but I have read that it will heat up the switch due to power draw so get a 20 amp switch.Some also perfer to get a covered switch because if u hit it by accident going highway speed it will try to engage due to it being direct wired and not through the computer. the steering box was a tricky find because there pretty much only 2 companies making them psc and cardone. I went with a psc stock replacement due to funding issue. they do have them with assisted power steering but that's for a later upgrade.

now since I changed the gears in the front I have to leave my front driveshaft out until I can get the rear end regeard up to 4.10s. the whole reason I'm writing this to find out if anyone know a quality shop around Saugus ma that does regearing and does it right the first time!!!! and if anyone has done it what is a rough estimate for a price parts+labor? I also bought a flashcal to reset the computer up to the new 4.10 and tire size. I will have pics coming soon! 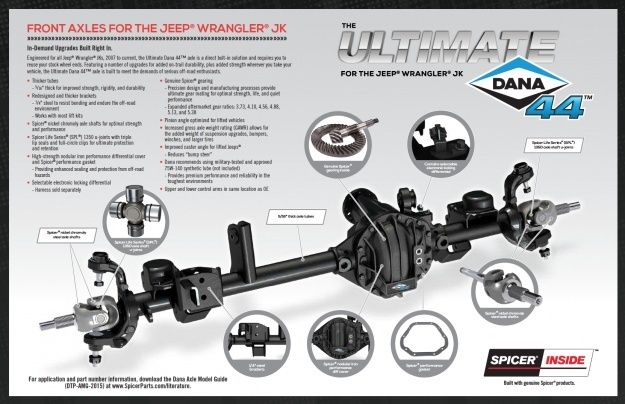 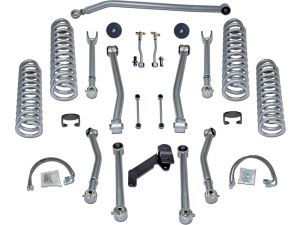 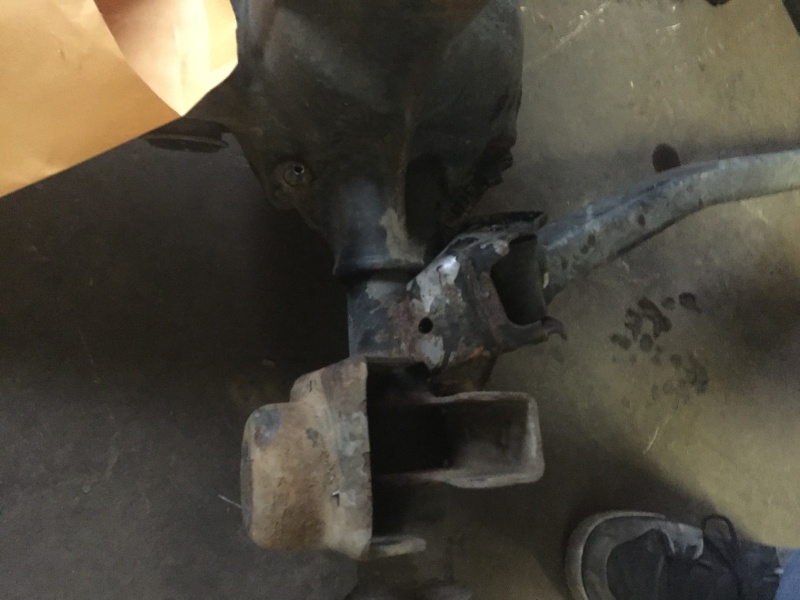 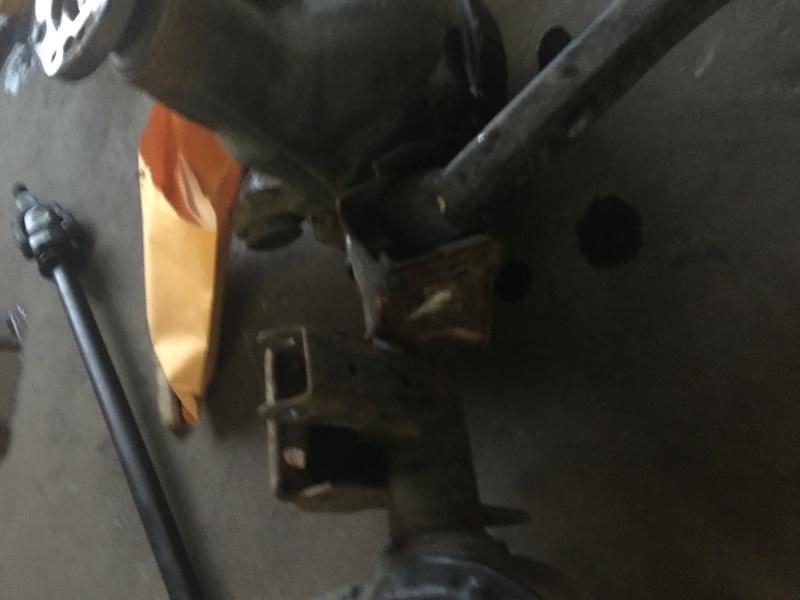 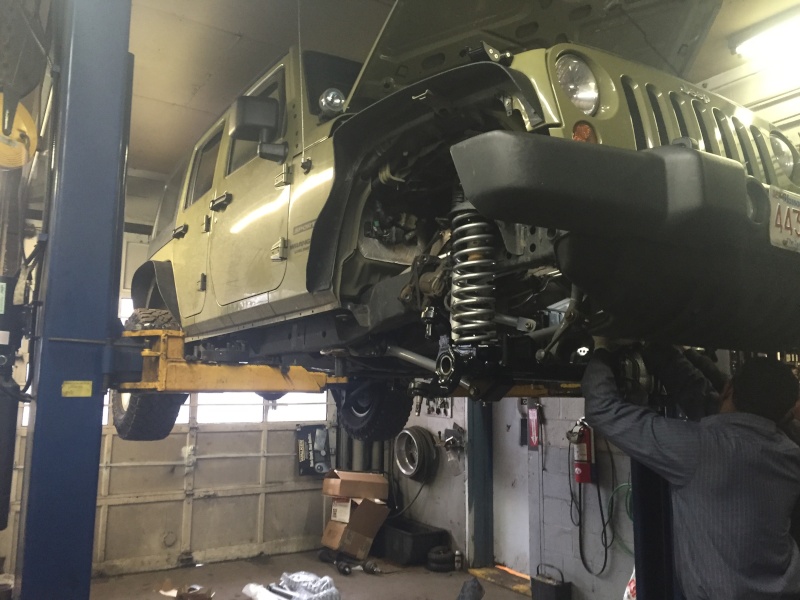 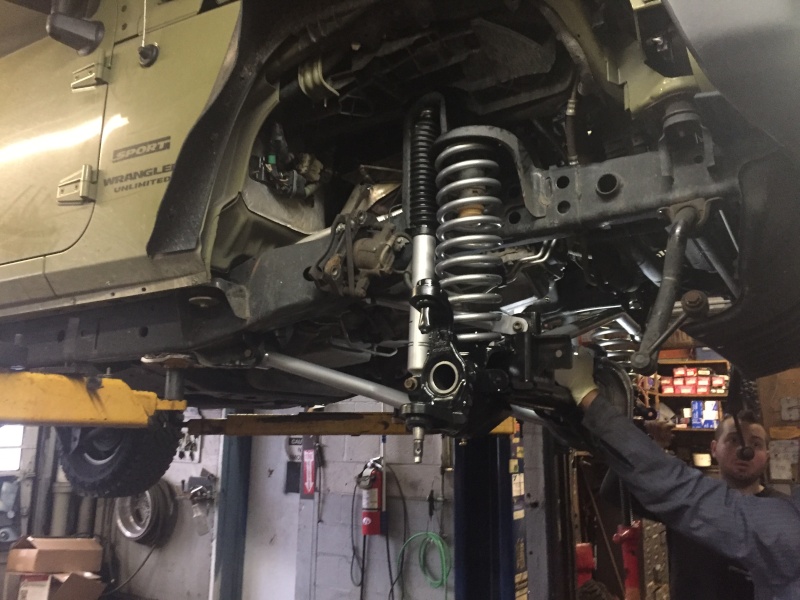 Sorry to hear about the accident, but atleast looks like a solid build. As for the shops i am not sure what shops would do it right the first time but i know some guys over on facebook in the Jeeo JKs of New England group do work with several shops a few in the south shore and maybe one in the north shore. You may want to ask there if you are on facebook. 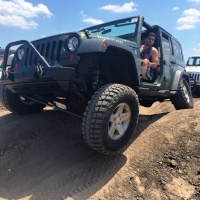 Thx aquiles I'm joining that group on fb. Finally got it all done at the shop now I'm just need rear end regearded and front driveshaft. I also have some brake line relocation brackets coming and all I could find for the emergency brake extension for the rear is to take it off the clip on the underside of the body. I figured I'll do that and hang them on springs kind of like a tractor trailer hoses so they are somewhat supported. I'll have some pics of that when I get to it. I also have new fender liners to go it's the flat fenders. Originally I had cut the old liners to fit and they were never right so I picked up a set of pre made ones just have to get them in there. 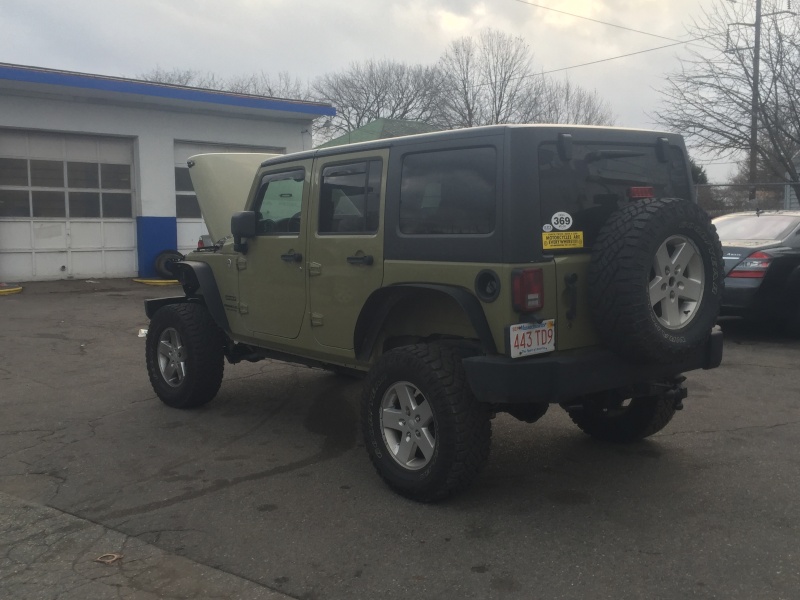 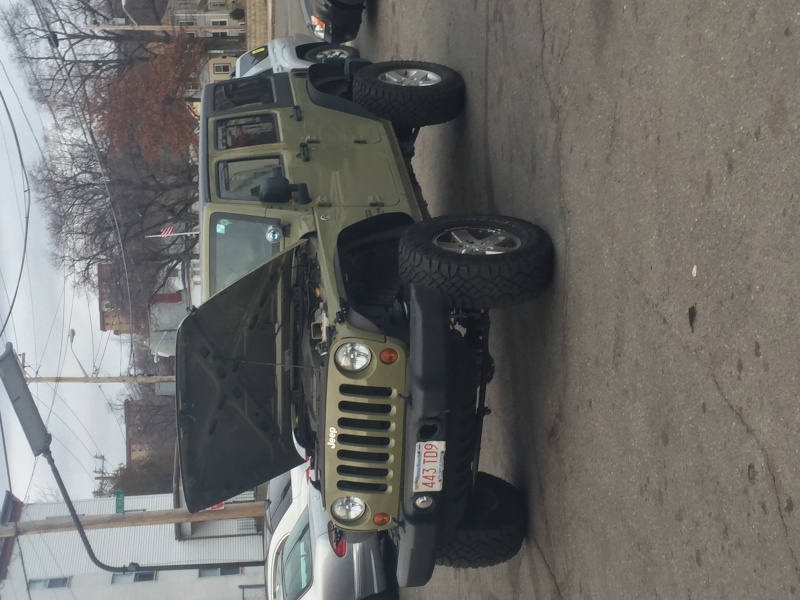 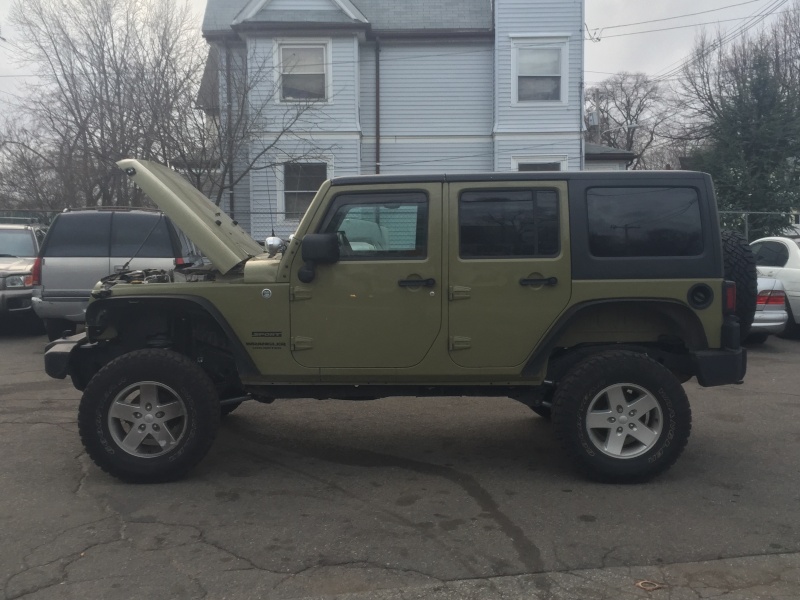