The power steering box game began tonight, with a huge shout-out to Geoff for coming by and working with me in not only the dark- but also the rain.

All started off easily. Everything got hit with some PB blaster, and I took off the steering box skid to allow us space to get at the box itself. Skid bolts came out easily which allowed us the room to get a pickle fork into the drag link to remove it from the pitman arm. Again, I bought a new pitman arm so there was no reason to mess around with getting that off the box. Once the drag link was off, we got to work on removing the coupler that attaches the steering column to the box. While we were doing this, we were also waiting for Steph to swing by Advance Auto Parts and grab an 18mm wrench as none of my tool kits contain one. (Side rant: it's very annoying when they decide to skip random sizes i.e. 18mm and 20mm. Why not just include everything?! sheesh. /rant) Anyway. So once she showed up we got to work on backing off the high and low pressure lines that attach from the pump to the box. And THIS is where we started hitting problems. The hard line was bending and starting to break as we tried to back the zerk nipple out of the box. Eventually it broke clear through the metal of the hard line and began leaking everywhere. We were able to quickly remove the return line by undoing the hose clamp that holds it in place. This allowed the box to drop out entirely after we separated the splined steering column coupler from the box shaft.

So currently the old box and lines are dripping into a container to allow the system to flush. Tomorrow I will need to find new hard lines to install in order to get the new box working correctly. Below is a photo of the twisted and broken hard line. I'm not sure which is the high and low pressure lines, but parts of each need to be replaced. Hopefully it will not be an expensive venture.

If all goes well, the box will be in tomorrow night. 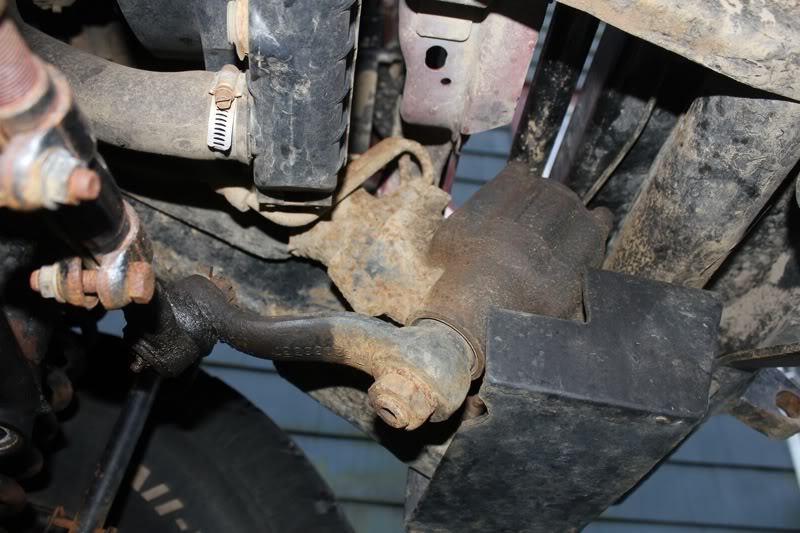 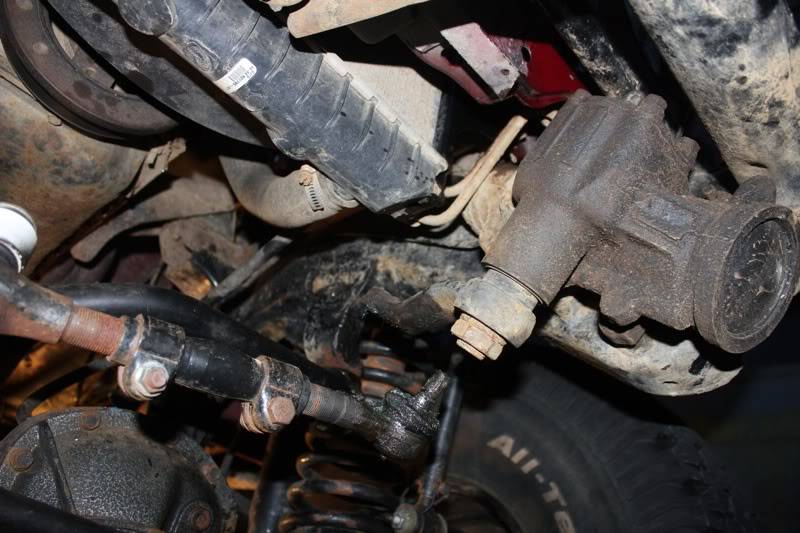 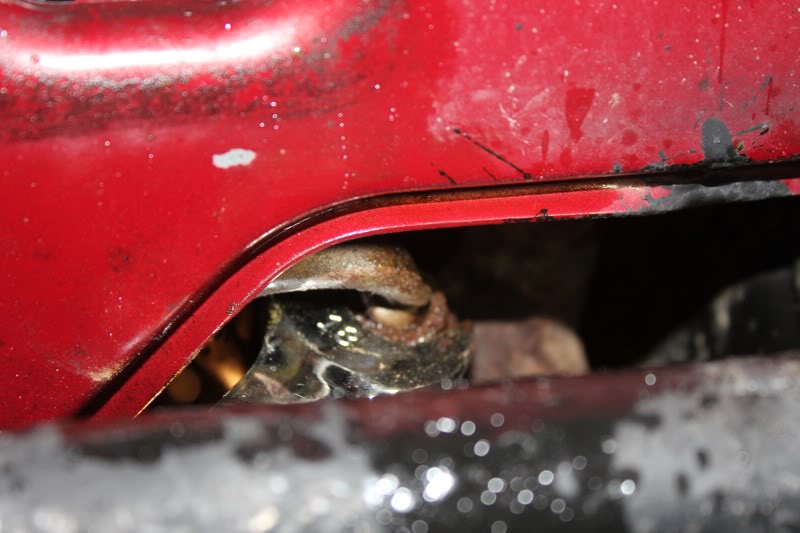 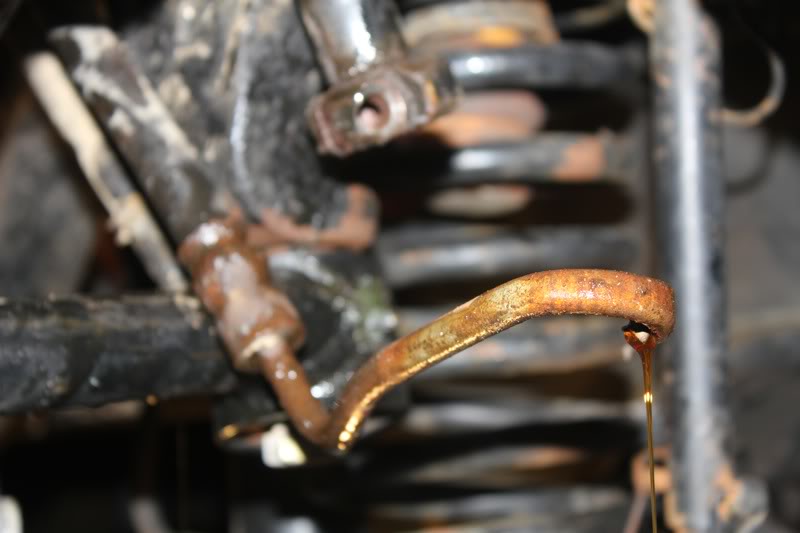 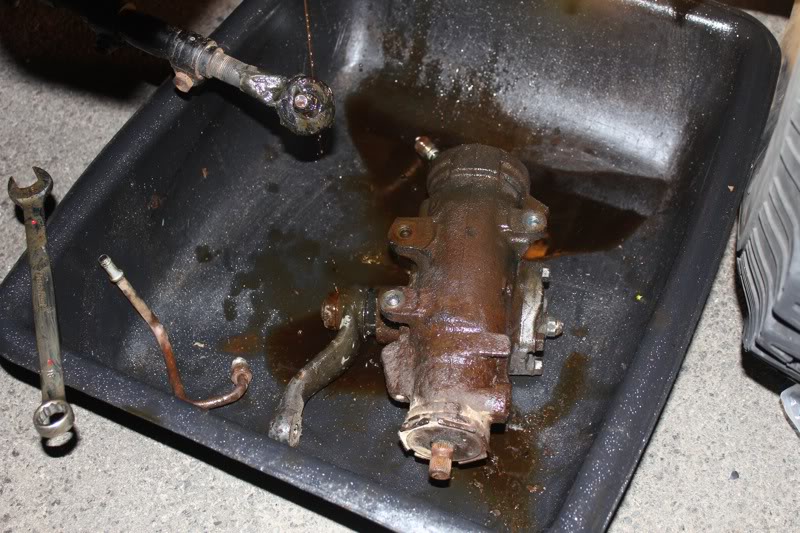 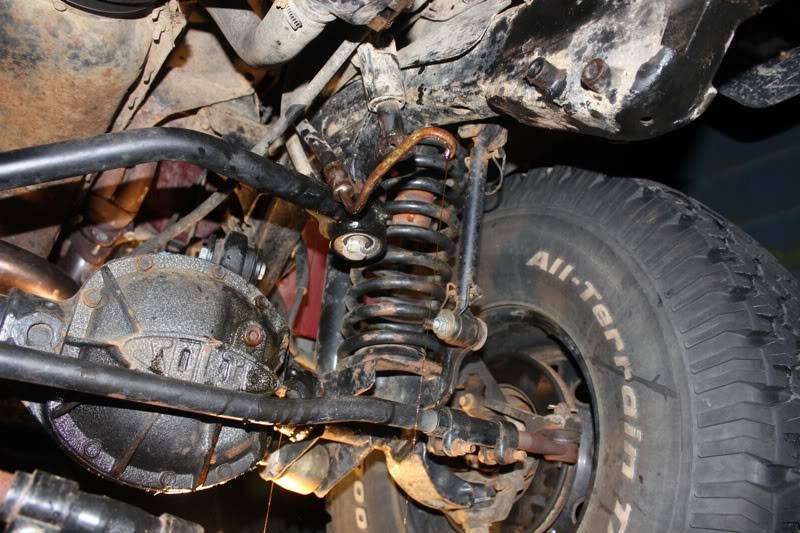 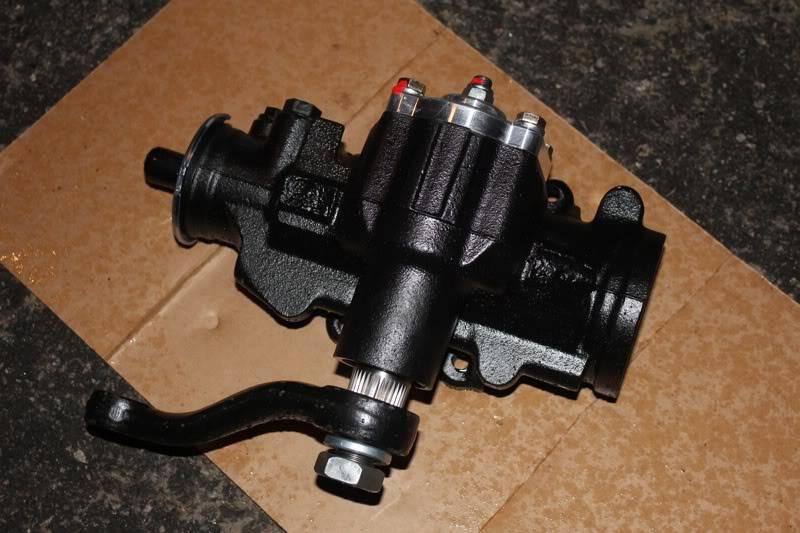 RYAN
tHE HIGH PRESSURE LINE IS THE ONE THAT BOLTS ON AT EACH END.

Hi RYAN
The high pressure line is the one that has nut on each end. low pressure / return is one that should have clamp where it attaches to pump.
You should probably replace tie rod boot after using pickle fork on it as it most likely pinched/tore boot.
You can usually get a new boot at auto zone. They have poly boots made by energy suspension.
If you ask for one they will probably say they do not have, so just go in store and look in performance section .
They have them.
If you need to know where to attach high pressure line at box i can look at mine and let you know.
Best of luck
MARK

Thanks Mark! I just ordered the new lines, both the pressure and return. Prices ranged anywhere from $10 to $50 per part. The dealership wanted $100 total (but didn't have anything in stock), Advanced wanted $55 (but didn't have anything in stock), and Rock Auto wanted $30 for both, but required shipping. NAPA will have them for me from their warehouse by noon, for $45. I can live with that. Guess this means I won't need to replace the O-rings since they will come with new ones!

Also, I've got spare bushings so replacing the drag link end shouldn't be a problem! Thanks for looking out!

Finished the box install today. The new lines were easy to get put in there. Once those were set, Geoff and I got the output shaft reattached to the steering column and then got the box ends of the lines all hooked up to the PSC box itself. We had a little problem getting the return line to seat correctly, but once that was done we were able to get the bolts through the frame and back into the gear.

From there it was simply bleeding the air out of the pump and lines, and then testing it out! This thing is worth it's weight in GOLD (current market value of 29 pounds of gold - $689,761.32). I can turn the tires lock to lock with the palm of my hand while the Jeep is sitting still in the driveway. It's awesome.

Thanks again to Geoff! 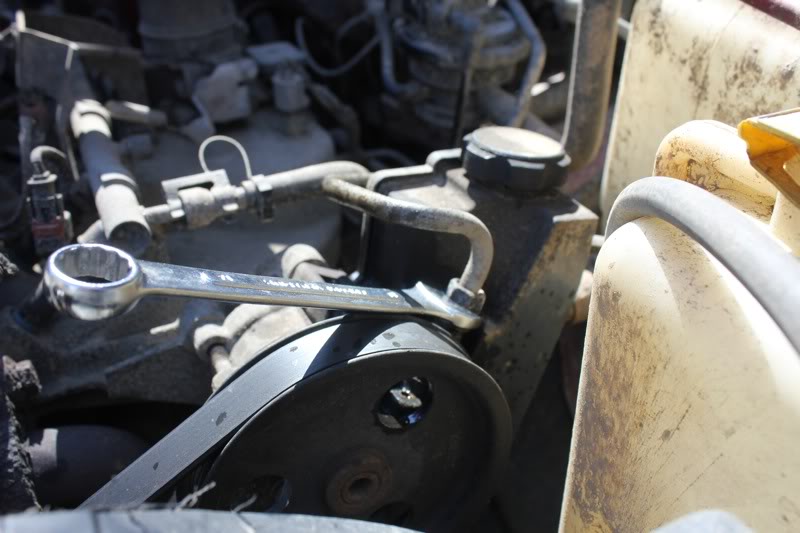 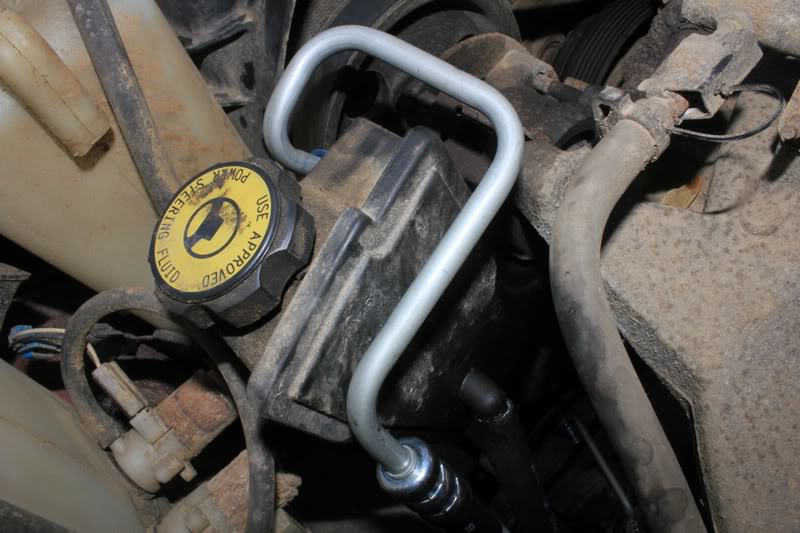 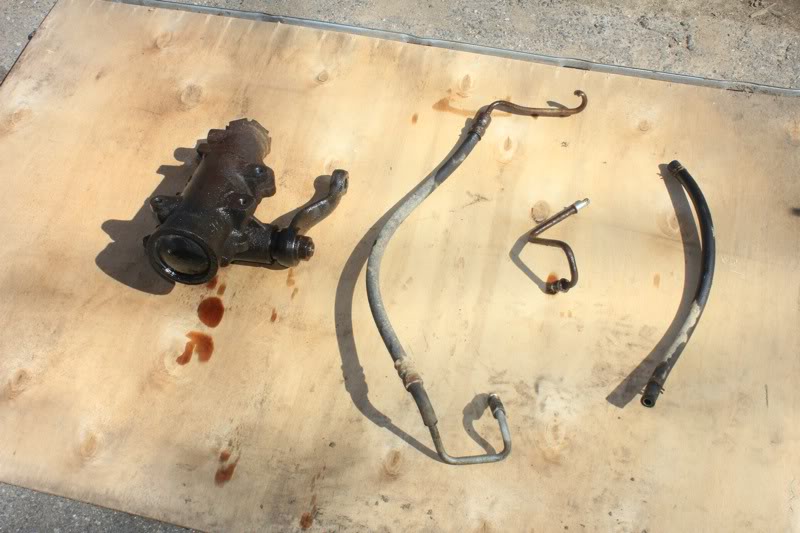 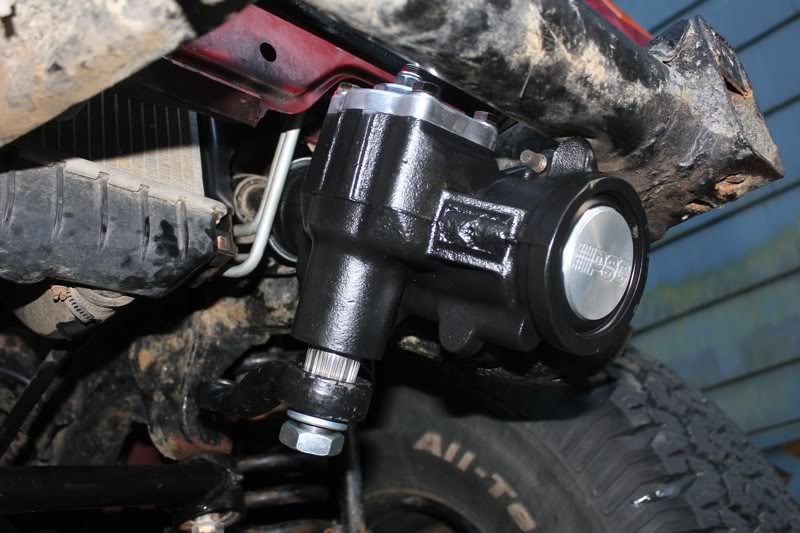